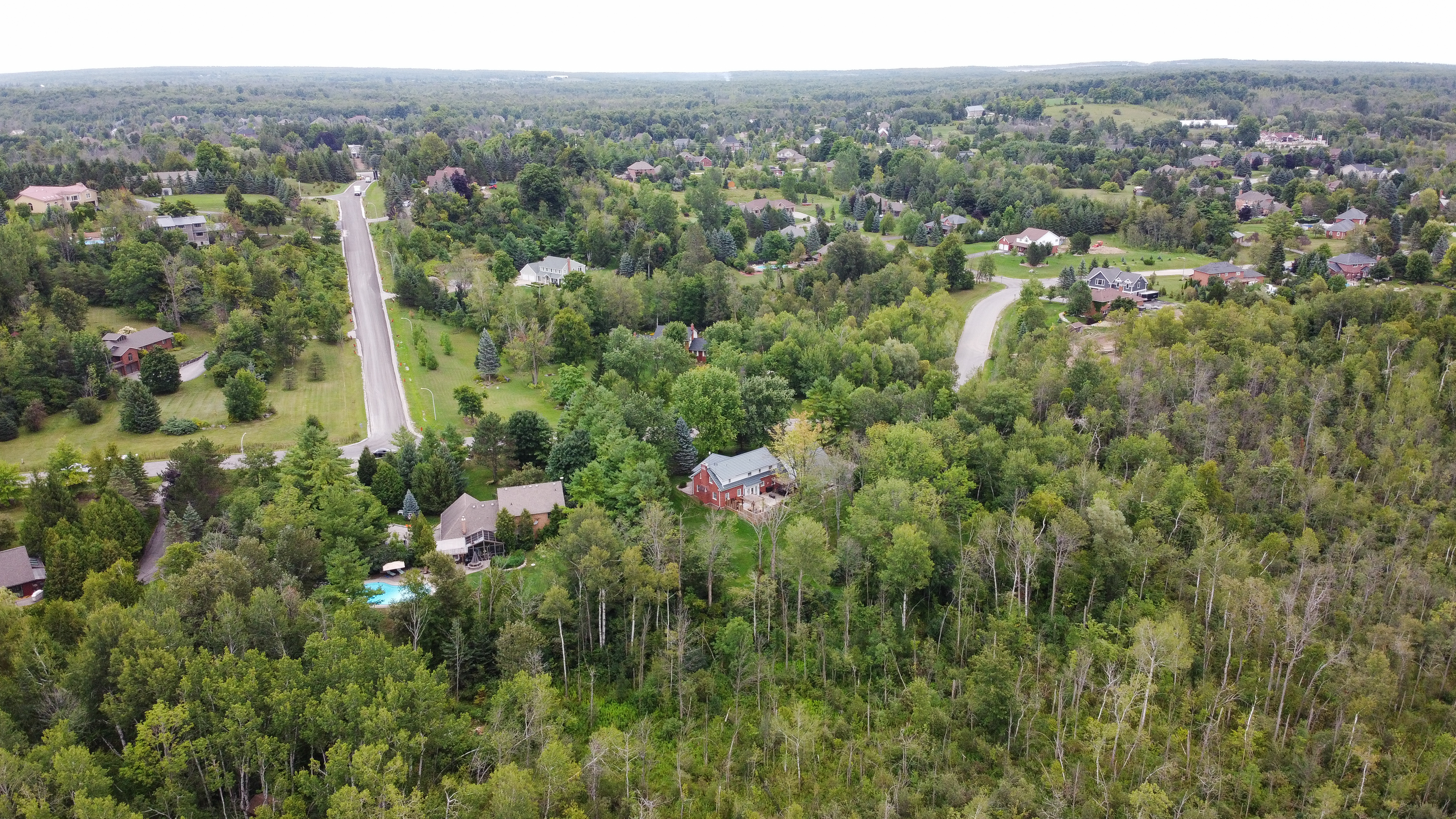 What makes a city a great place to live? Well, things like affordability, good weather, amenities, activities, safety and accessibility are all to be considered. While it can be difficult to find a location that ticks all of the boxes, Milton Ontario comes pretty close to being perfect! The town is attracting all demographics; families, singles, retirees, and young professionals. It’s got something for everyone, packaged nicely in 366 km2.

The area now called Milton was part of 648,000 acres of land owned by the Mississaugas of Credit. In 1818 it was proposed by the Deputy Superintendent of the Indian Department that the Mississaugas sell that land in exchange for an annual payment. Due to the continuous flow of settlers into their lands, the Mississaugas economy was weakened, and they were stricken with poverty and a declining population. Chief Ajetance agreed to the sale, and the land was handed over to England. The town of Milton was founded when Jasper Martin (from Newcastle) built a grist mill on the creek and settlers began inhabiting the area. The settlers decided to name the area after the poet John Milton, and the town of Milton became an area of industry, though its identity has changed over the years!

Does Milton Tick All of Your Boxes?

Along with its rich history, Milton has many qualities that are considered desirable. It was, after all, recognized as one of Canada’s Best Places to Live, and Best Places to Raise a Child in 2016! Milton has that small-town welcoming feel without feeling too suburban, as larger cities such as Toronto, Mississauga, and Hamilton are a stone’s throw away. The well-known Milton Farmers Market provides this town with the perfect summer community event and has been running for the past 50 years. There is no shortage of sweet hometown charm here!

The Town of Milton is expanding quickly. Between 2006 and 2011 it expanded 56%, which marked it as the fastest growing community in Canada. In terms of real estate, Milton’s average sale price for a home is $1.1M with a yearly change of +30% according to Zolo. With the influx of people, amenities and activities have also been improving. Shopping malls, schools, public transportation, a GO Train station, the Milton District Hospital, Public Library, Sports Center and much more offer the infrastructure of a town near the city, while the nature and environment boast that of a tranquil country landscape. Niagara Falls, Algonquin, Thousand Islands and other natural wonders are a short drive away, and if you feel the need to take a spontaneous trip abroad, Pearson International Airport is just a 20-minute car ride! The town is also booming with business activity. Exciting projects such as the Milton Education Village, The Derry Green Corporate Business Park and the newly approved Milton Logistics Hub Project are creating jobs and potential for this little town.

It seems Milton has just about everything! Are you considering moving to this beautiful town in the GTA? Reach out to us at info@thefreshapproach.ca. We cannot wait to show you more of this little gem!